Phrasal Verb Get Away With – Learn how to use it!

ow? How to get away with murder.

You have to watch it! Seriously, the show is awesome!

But well, enough with the small talk. Let’s talk about today’s phrasal verb, shall we?

The phrasal verb is get away with.  If you are an intermediate speaker, you may have realized we use “get” for pretty much everything! There are so many expressions and different situations and to top it off, get can be a phrasal verb! Don’t be scared! Get really has many different uses, what should you do? Focus on what you need and want to do. That way it is easier to memorize the meaning of the verb get. Memorize the situation you need this verb for and then you will be able to memorize whatever you need. Remember, if get is a phrasal verb; (with other particles) don’t translate them individually, all these pieces turn into one in order for you to understand the meaning. Now let’s see the most common meaning of this phrasal verb

Get away with something. If you “get away with” something, it means you did something you should NOT have done, and even though you should not have done it, you were NOT criticized or even punished for doing it. Basically, you get no punishment at all for the bad thing you did. In this case, it doesn’t always have to be extremely serious stuff ok? It can be anything. From crimes to breaking your neighbor’s window. As long as the person, who did the thing, didn’t get any kind of “correction” or punishment he/she is getting away with it.

1. To do something wrong and not get any punishment.

Example 01: I can’t believe Jack got away with cheating. The teacher didn’t even notice it. Not fair!

In this case, I’m saying Jack “cheated”, probably, on a test. Even though jack cheated, his teacher didn’t see it, the teacher was not paying attention and didn’t realize jack was cheating. Consequently, Jack “got away with it”, he was not punished.

Example 02:  Don’t worry Linda, Peter will not get away with treating you so badly.

In this case, I’m telling Linda not to worry because Peter, who treated Linda badly, who was not nice to Linda, will be punished because of that.  He will not get away with it.

Example 03:  When I was a kid I got away with everything I did. Today, not so much. I miss that time!

In this case, I’m talking about the time I was a kid and how I did many things, many wrong things and didn’t get punished for doing them. I got away with those “wrong” things.

Example 04: When John was a child he got away with stealing local shops. He never got caught, but eventually, he realized that was a really bad thing and decided to never do it again.

In this case, I’m talking about John, who in the past, used to steal. Nothing happened to him (he was never punished), but he realized that was not a good idea and decided to stop doing it.

Example 01: do you think we can get away with just 10 pages? I can’t think of more things to write about in this paper.

In this case, I’m asking someone if they think it is ok and we will be fine if we just write 10 pages for a school assignment.

Example 02:  You might get away with just one coat of paint on the wall. It looks nice already!

3. How to get away with murder: This is not only the name of a show ok, but it can also be an idiom. It can have the real meaning of actually escaping a punishment or detection.

Question: What did you use to get away with when you were a child?  Tell me in the comments! Share this post with your friends 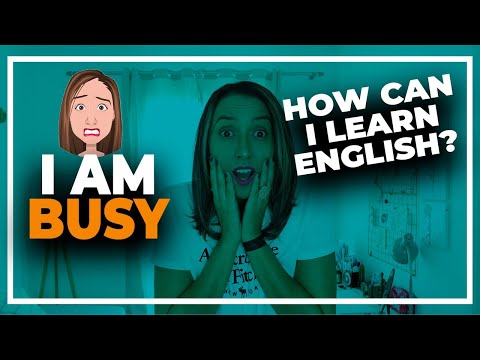 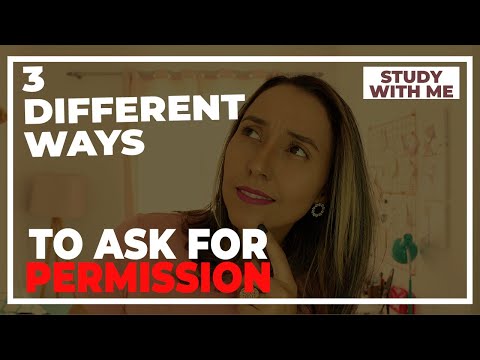 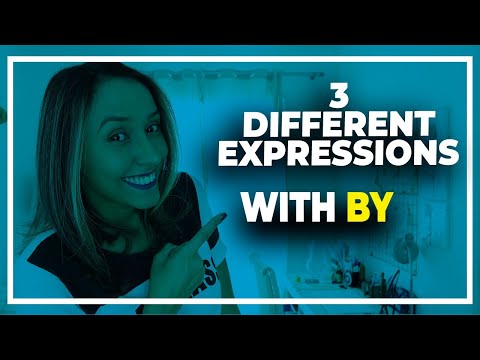 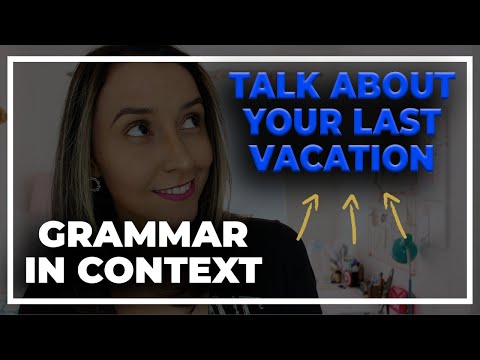