Grammar Is Easy: Definite and Indefinite Articles – A An & The

Hey friends, how are you doing on this lovely Friday?

I have a new grammar post for you. In this post, we will learn more about articles in English. First we will talk about indefinite articles (A and An) and then about the definite article “the”. Remember, if you have questions you can always leave me a comment, alright?

INDEFINITE ARTICLES – A & AN

Before I explain to you what indefinite articles are, we need to talk about nouns. Why? Because articles usually go before a noun.

In my previous post I taught what a noun is. So let’s take a look at a quick review:

A noun is a word that can be: a place, a person OR a thing/object. For example:

I need a car – in this case, I say that I need a car. It is not a specific car. It is a general idea. I’m not specific about what kind of car I need. That’s when we should use the indefinite article.

Now, we never use articles before names, ok? For example “Cristina”. That’s a name therefore we should not use the article in this case. A doctor. In this case it is ok.  “doctor” is a noun that describes a “person”, a “job”.

A dog – an animal

A book – an object, a thing

An door – an object, a thing

As I mentioned above, articles are used before nouns. For example: a house, a dog, a teacher, a table

A teacher – A student

An egg – An apple

Now, in English, the sound is more important so, for example a university (in English everything is related to the sound not necessarily the spelling, ok?) An hour (H is a consonant, but in this case it is silent, so the sound you make is actually of a vowel (/o/)

You can also watch a video lesson I made on YouTube about this subject. Check it out:

The dog, outside my house, is barking

Another example: Imagine you are inside a school and you ask this question:

Excuse-me, where is the cafeteria?

You are talking about a specific cafeteria. The cafeteria inside the school.

That’s the main difference between the indefinite and definite articles.

The children are playing outside.

This is a phrase in the plural. I am talking about the kids/children who are playing outside. These are specific children, it is not a general idea. But one interesting thing about the definite article the  is that I can use this article in sentences in the plural.

The indefinite articles A/AN CANNOT BE USED IN THE PLURAL. ONLY IN THE SINGULAR, OK?

I have a video on YouTube where I teach this lesson. You can watch it as well:

Now that you know what definite and indefinite articles are, how about some exercises?

d. He is ___ man who can help you with this problem

There you go! You got explanations and exercises. I hope you enjoyed this post. How about sharing it with your friends? Don’t forget to leave me a comment!

2 thoughts on “Grammar Is Easy: Definite and Indefinite Articles – A An & The” 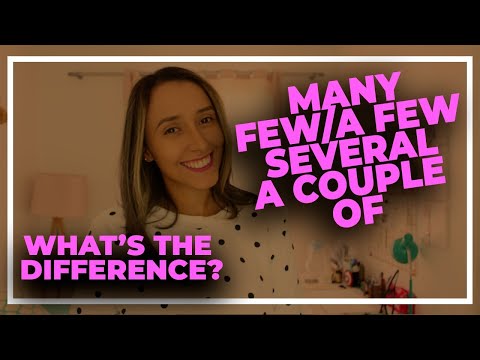 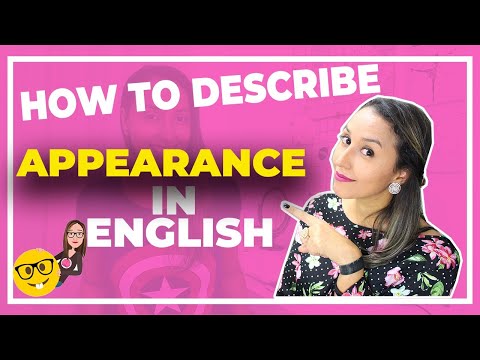 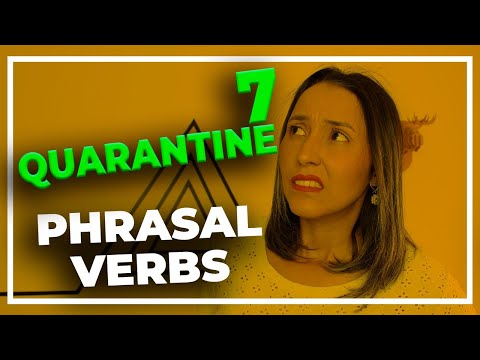 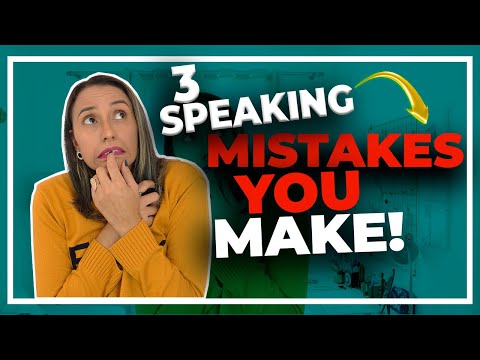