Expressions & Idioms: Live Up To The Hype

English is so much more than just grammar and words

Don’t you think? It is about different cultural expressions, expressions that sometimes are only used in specific states or small towns. Sometimes it is temporary expressions, it comes and goes when we least expect. Learning expressions and idioms are so important! Today with social media playing such an important role in pretty much everyone’s life, you gotta stay sharp! So how about learning a different expression with me? Don’t forget to leave me a comment after you finish reading this article. I really need your support, so let me know what you think about this article, ok?

Look at these phrases below. You can also listen to all of the examples!

I hope this new album is as good as people are saying and lives up to the hype.

The second movie in the Matrix trilogy lived up to the hype. People all over the world can’t stop talking about it!

The new diet has lived up to the hype. People from everywhere are showing pictures of before and after and the results are amazing.

Here is a short video where Michelle Obama uses this expression:

First Lady Michelle Obama said: Now, I know you all have had a busy, packed, full day — very inspiring, right?   And hopefully, our conversation will live up to the hype.

Isn’t Michelle great? Ok, totally personal here. I love the Obamas. They are so charismatic and hardworking

Hype means exaggerated publicity.  The verb in this phrase is a phrasal verb. To live up to. (if you want to know more about this phrasal verb, go to the phrasal verbs section)

Live up to basically means to fulfill expectations, when something is what you expected it to be.

In this case, live up to the hype means that something is/was as good as expected, as anticipated by the public.

For example, in Michelle Obama’s case: she was going to have a conversation with Oprah. People were expecting this conversation to be amazing, to be great. So Michelle starts by saying that she hopes that such conversation fulfills people’s expectations.

Shall we see more examples?

Scientists believe this new treatment will not live up to the hype.

In this case, I’m saying that scientists don’t feel that the new treatment is going to be as good as people expect of anticipate.

Adele’s live concert did not live up to the hype and people were pretty upset because of all the technical issues during the show.

Now, the three first examples I gave you have the same idea:

The new diet has lived up to the hype. People from everywhere are showing pictures of before and after and the results are amazing.  Here I’m talking about a diet which has been proven to be as good as people are saying. People are even sharing before and after pictures to prove the diet works.

Now, how about answering the following questions?

Don’t forget to leave your message in the comments and answer the questions as well. You know your answer means the world to me 😀

Expressions and Idioms: To Be In The Black/Red/Broke

Expressions And Idioms: To Flick Someone

Expressions and Idioms: 3 Phrases You Need to Use!

Expressions & Idioms: We Need to Talk About Money 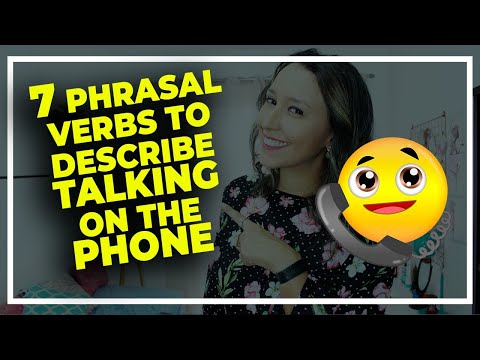 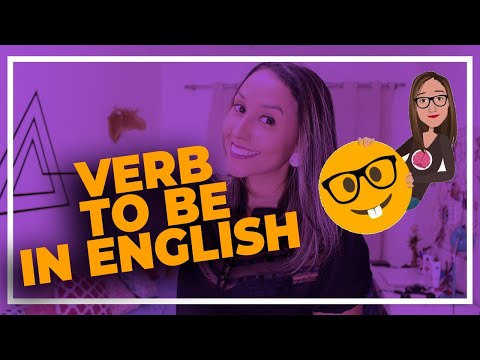 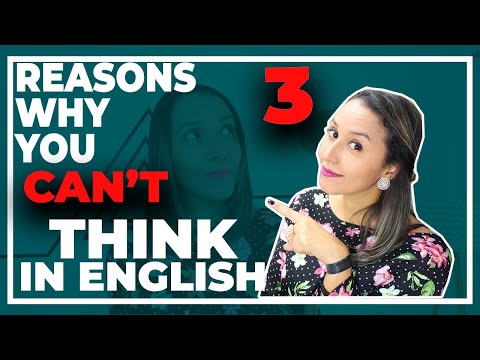 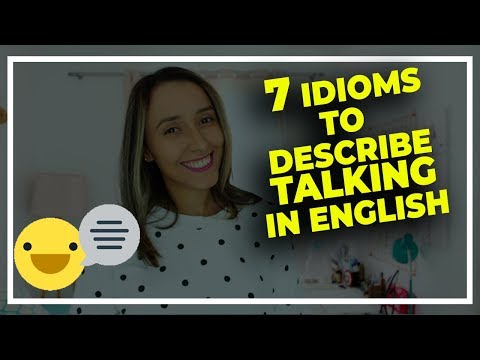