Are Ed and ING adjectives confusing?

Check out some examples

This movie is so boring! (I am describing the characteristic of a “thing”, in this case, the movie)

That accident story was shocking! (I am describing the characteristic of a situation which was shocking)

ED adjectives will be used to describe people and their feelings

I am so bored! (this means I feel impatient and uninterested)

I was so tired last night. (I need to rest, I did many things and now I feel tired)

John is so boring, every time he talks to me, I feel sleepy, I can’t stop yawning

Andrew is such an interesting person. He has traveled around the world and speaks 5 languages

Although you can use ING adjectives to describe people’s characteristics, this won’t happen to all adjectives.

John is shocking! (this is a confusing phrase, so ING is not a good idea to describe John’s characteristic. You will need

to find a better word.

Here is a list of Adjectives with ED and ING

If you want, here is a video you can watch about ED and ING adjectives

Eating Habits in English – How to Think in English and talk About FOOD!

Between and Among: what’s the difference?

How To Disagree Politely in English – 5 Expressions

How To Talk About Movies in English – English Speaking 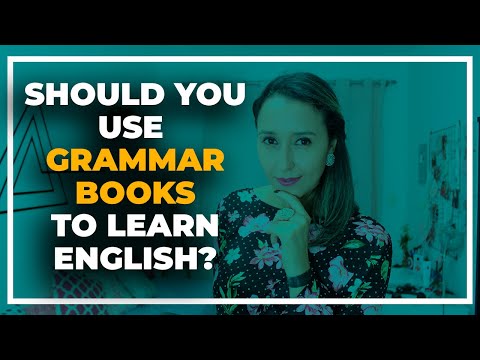 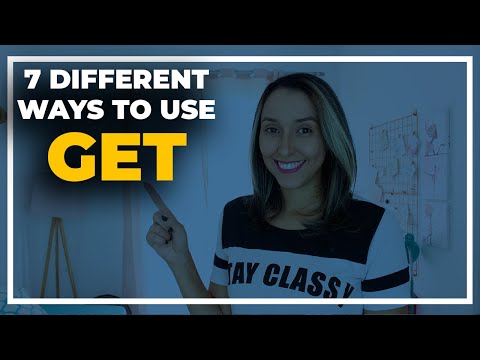 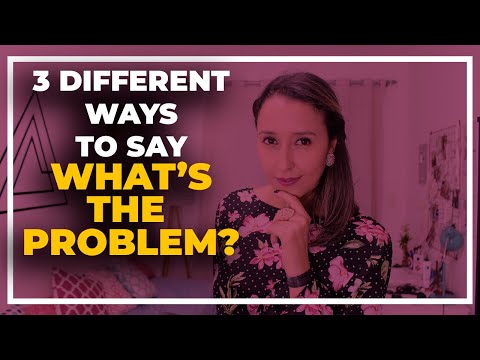 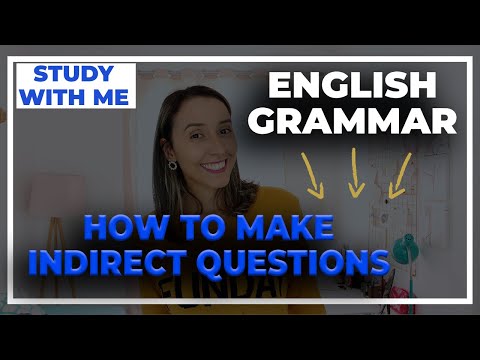