Difference Between In Spite of And Despite – Connectors

Hey friends! How are you doing?

Connectors!In this post, I will be sharing a quick grammar explanation that many English learners ask me about.

Yep! But first, what are connectors?

Connectors are words that combine two phrases. “But” is an example of a connector. There are many types of connectors and I intend to make more posts to talk about the most common ones.

In my email list, I have sent my exclusive subscribers an explanation of the connectors Although and Even Though.

You can be part of this e-mail list too, it is free! There, I send weekly emails with exclusive content and English tips. Here on my blog, you can sign up for my newsletter >>>> (box on your top right)

Connectors will help you express yourself more efficiently. Native speakers use them all the time. But let’s focus on two connectors many English learners confuse.

In Spite of  & Despite

These two connectors (or prepositional expressions) have the same meaning.  The difference is in HOW you build your sentence which will sometimes be different.

Both are used to express a contrast between two things. They are more commonly used in written language. However, you may hear native speakers using these words in spoken language too. “Despite” is a bit more formal than “in spite of”, ok?

Mary got a huge promotion at work despite her poor results.

In this case, I am saying Mary got a promotion at work. The contrast is “poor results”. When a person is NOT doing well at work, a promotion hardly ever happens. So that is the “contrast” between the two phrases and you can use “despite” to express that.

Can you use “in spite of” for the same example? YES! here it is:

What does that mean? I will give you an example!

John went to the party alone despite that his parents asked him not to! (this is wrong)

John went to the party alone despite the fact that his parents asked him not to.

You will need to include the words “the fact that”, then you can use “that”

In spite of the fact that/Despite the fact that Peter failed his final exams, his parents gave him a new car.

Teacher, this option is TOO long!!

I know, it is very long. So you can use ING instead!! here is how to do it!

In spite of /Despite Peter failING his final exams, his parents gave him a new car.

PS: With despite, don’t use OF, ONLY the word DESPITE, ok?

How about some exercises?

A. Complete the sentences

Excellent work!! Leave your answers in the comments! 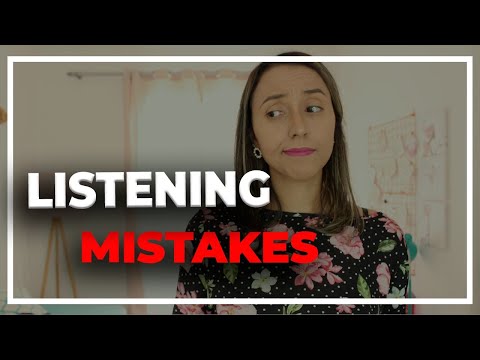 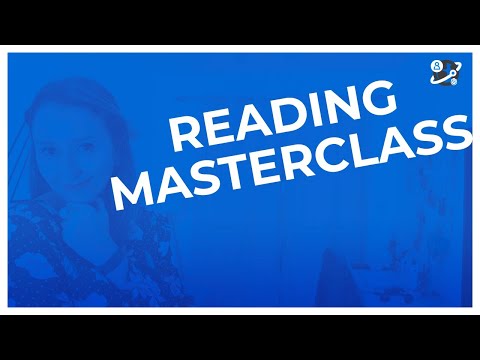 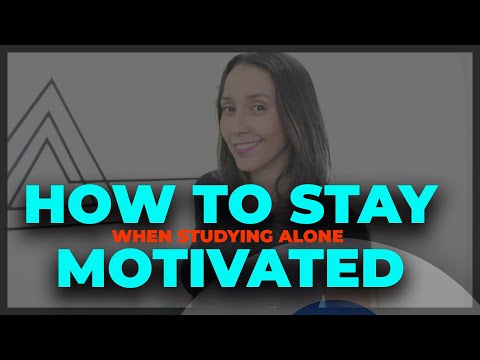 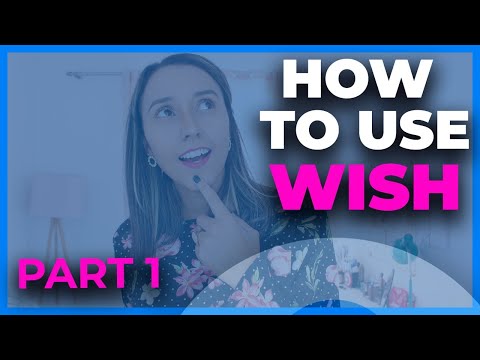